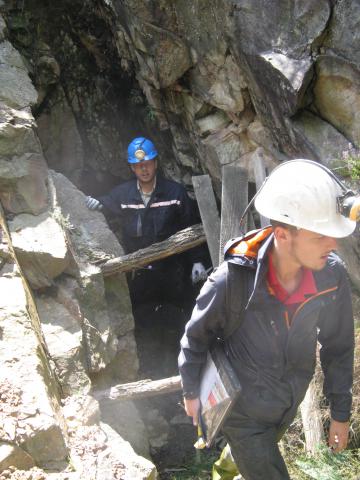 To start the week, we continued to log cores that had been drilled from the lower Srednji Šturac adit, using the typical ‘core recovery’ and ‘logging’ techniques, but with the additional parameter of ‘rock quality designation’, (a new technique for us), which takes into account the degree of fracturing of the core, measured as a percentage of the drill core in lengths exceeding 0.1m. A high percentage (> 75) would indicate a high quality rock, from which a steep sided open pit could be constructed if necessary, whereas a low percentage (< 50) would suggest a low quality rock, from which only an open pit with shallow sides would meet safety requirements. As usual, we identified sections of significant chalcopyrite, galena, arsenopyrite and sphalerite mineralisation which would be sampled and sent for geochemical analysis.

At the end of the week, we followed up this logging with a visit to the geochemical laboratory, where we were shown the processes which these samples undergo, in order to obtain the metal concentrations. First, the samples are placed in crushing machines until they are reduced to a fine powder, and subsequently dehydrated in an oven, with the purpose to remove all liquid reactants. The samples are then weighed, and used in solution separation techniques with the aim of isolating the metal from the parent oxide or sulphide. The final step is to connect an Atomic Absorption Spectrophotometer to the metal solution. This cutting edge equipment is one of the reasons why the Rudnik Project is the most advanced mine in Serbia, and it was a great experience for us to get some hands on practice with this technology. Here, the colour of the flame produced by the spectrophotometer indicates the degree of absorption of the metal, which is proportional to its concentration. The concentration of the metal is a very important piece of information to the company, as it is used to calculate whether an orebody is economic to mine.

With the Rudnik football tournament coming to its conclusion, and our time here nearly up, we will both reflect on this experience as an invaluable and thoroughly enjoyable one. Everybody; from the geologists to the safety managers, and the miners to the guys in the chemical labs, have enriched our outlook on Mineco as a company and Serbia as a country.

Thank you for this opportunity, and maybe see you in the future! 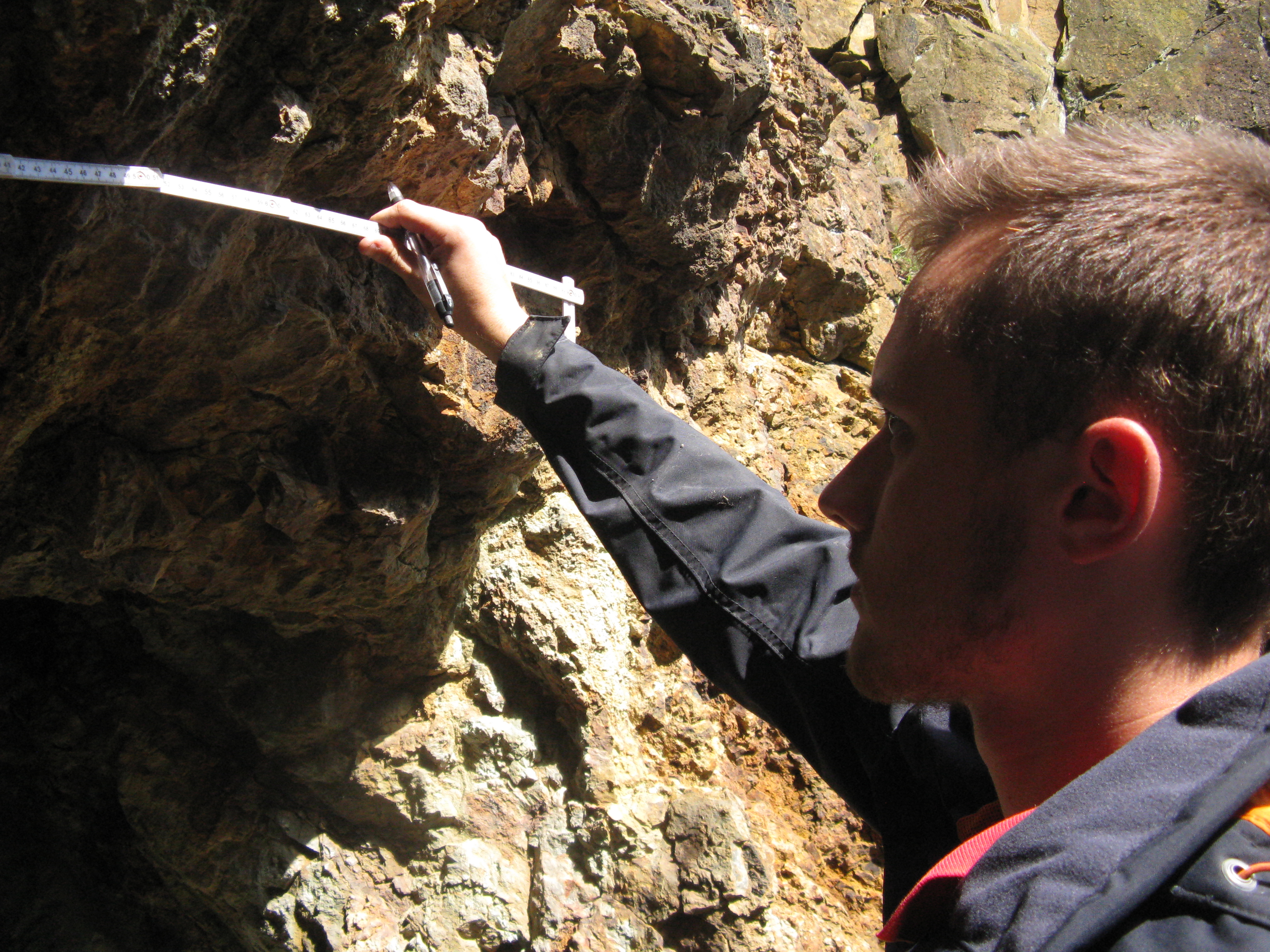